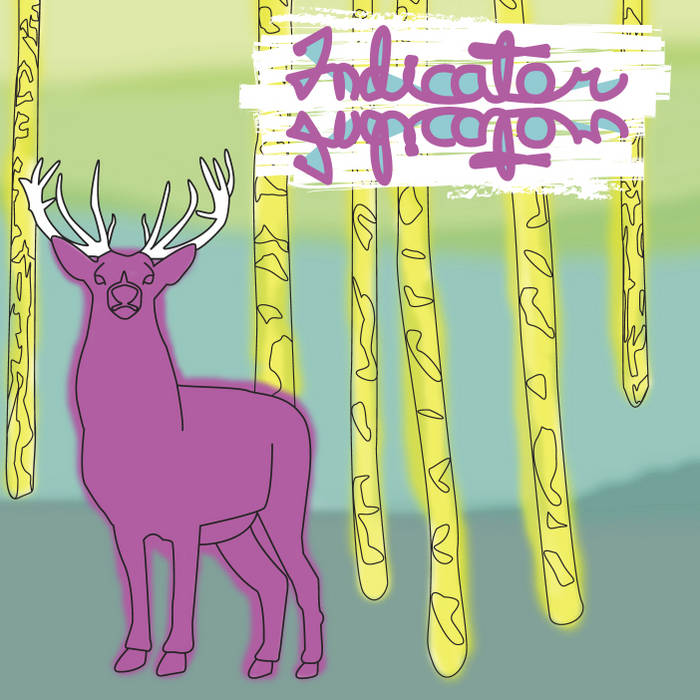 "The songs are exciting, beautifully fleshed out and guaranteed to stick in your subconscious for days." - The Uniter

Produced by Sandy Taronno and John Paul Peters
All songs written, performed and recorded by Sandy Taronno
Back-up vocals on 'January First' by Gillian Oswald
Cymbal work on 'January First' by David Pankratz
Back-up vocals on 'Back Into the Fire' by Derek Norton
Acoustic guitar on 'King or Chaos' by Matthew Harder
Additional arrangement, engineering and percussion by John Paul Peters
Mixed and Mastered by John Paul Peters in the Blue Room at www.privateear.ca
Album artwork by Gillian Oswald
All rights reserved.

Omnivorous pop made with natural and artificial ingredients.

Bandcamp Daily  your guide to the world of Bandcamp

Benji B talks about his new compilation ‘Deviation Classics’